Later in 2009 the enactment of the Anti-Money Laundering Countering the Financing of Terrorism AML/CFT Act 2009 saw the Gaming Authority being designated a supervisory body for casinos with the responsibiity of ensuring adherence and compliance with the AML/CFT Act and regulations thereof. The regulations stipulated the composition,form,functions, and responsibilities of the Gaming Authority with regards to Casino gaming/gambling/the type of licenses to be issued/fees to be paid/and financial obligations of the holder of a casino operator license 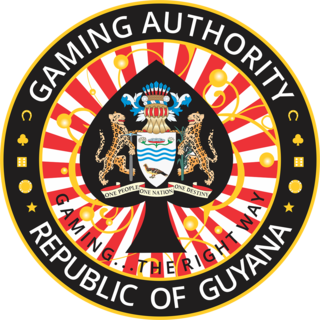